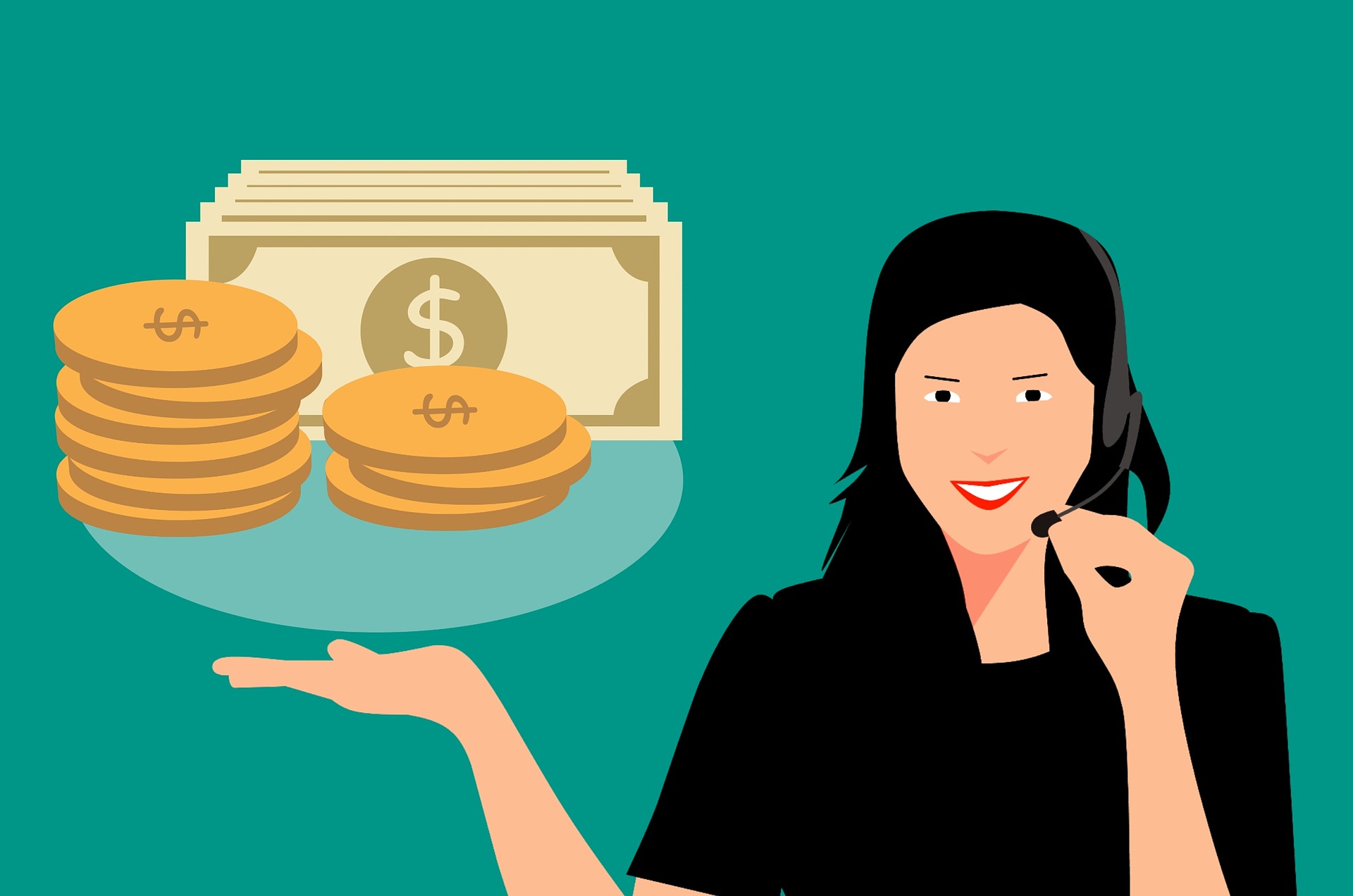 In the world of CFD trading, a few points should be considered before actually moving forward and beginning your trading career.

Not everyone knows what they’re getting themselves into, and some people even lose their entire life savings because of ignorance.

9 steps to prevent from becoming another statistic

Before placing any trades, you must do extensive research on your company to which you’re about to hand over your money.

Trading with one of the unregulated offshore brokers may seem cheaper initially.

Still, when you realize how bad their customer service is and how difficult it is to withdraw your money, you’ll understand why local regulated brokers are the better choice.

2.  No matter how good a strategy is, it will eventually fail

Strategies that work repeatedly definitely exist, but they’re not as common as you might think.

The reason for this is that even though trends in the market constantly repeat themselves, they don’t always occur at the most convenient times for you to take advantage of them.

More important is your ability to adapt your strategy when things change, so it doesn’t become obsolete quickly.

3.  Take responsibility for your trading

It may seem obvious to mention, but many people think they have to have an expert looking over their shoulder before moving forward.

Like any other life skill, trading successfully requires years and years of practice and discipline.

Even the most successful traders in the world didn’t get that way overnight; it’s something that comes with experience.

Even though it seems like an easy and intelligent decision at first, don’t follow your gut feeling until you’ve done your research and weighed all the facts beforehand.

If you make decisions based on feelings rather than logic and statistics, chances are you’ll waste a lot of money and time.

Being greedy is the number one reason beginners lose their initial deposit within seconds.

Greed makes people abandon logic and common sense, and that’s what you should be using if you want your trades to have a good chance at succeeding.

There are just as many traders out there who have lost everything to greed as there are those who ended up becoming rich because they were able to manage how much money they risked well enough not to give in when it feels like things are starting to go your way.

6.  Never bet more than what you can afford to lose

It is especially true for novice traders. Even though the feeling of winning big on your first trade is indescribable, it’s better to end up with a small win than none at all when starting.

It will give you confidence in your abilities without putting too much money at risk.

One of the common mistakes newcomers make in recovering lost money is placing bigger bets that they’re uncomfortable with just because they think that one big bet could fix everything.

If you keep losing, chances are it’s because your strategy isn’t as sound as you thought, so trying to chase losses is a bad idea.

8.  Keep emotions out of the equation

It may seem beyond one but try not to let your feelings take over when trading.

Even though this happens naturally as a human being, you have to understand that every decision comes with consequences, whether good or bad.

The most important thing about trading is consistency; never let yourself become discouraged by short-term losses.

Even the most successful traders had their fair share of losses before they were able to turn things around, so never give up on your dream even if you can’t seem to catch a break for months at a time.

Taking on too much risk is something that most traders are guilty of at some point in their life, it’s never too late to reevaluate who you are as a trader and how you can manage your strategy better if things aren’t going well. 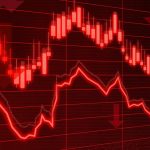